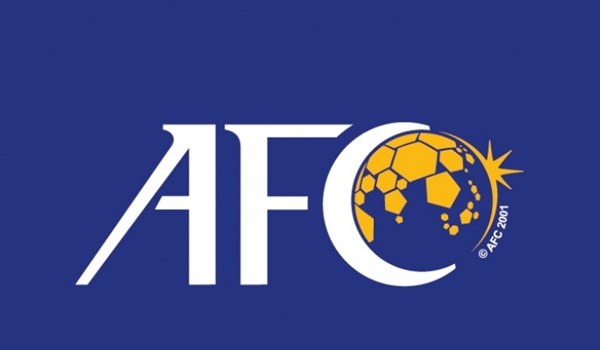 Based on the latest agreement concluded between Iranian negotiators and the AFC, Iranian clubs can host their rivals in the 2020 AFC Asian Champions League inside the country.

The AFC had earlier announced that Iranian clubs participating in 2020 ACL should host their rivals in a neutral venue, citing security concerns in Iran for the decision. The measure sparked harsh criticism inside the country from fans and officials who believed the decision to be affected by political motivations. Iranian clubs had announced that they would not participate in the tournament in case they cannot host opponents in Iran.

Accordingly, heads of the Iranian clubs departed for Malaysia to hold talks with AFC officials, including AFC General Secretary Dato' Windsor John, on the issue.

Latest reports said that the AFC has guaranteed that the clubs can host matches inside Iran’s territory during the group stage. However, the teams should play away matches in the first three days before hosting rivals in the three remaining weeks. Also, the Preliminary Stage matches will be held in neutral venues as announced before.

Therefore, Esteghlal and Shahr-e Khodro have to make a trip to the United Arab Emirates to take on Kuwait SC and Bahrain’s Riffa on January 25 respectively in the Preliminary Stage 2. Persepolis and Sepahan have already secured their place in the group stage.

During the meeting with Iranian representatives, the AFC highlighted that Iran National Football Team will have no problem hosting opponents in the 2022 World Cup qualifications.

Managing directors of four Iranian clubs present in the Asian Football Confederation Championship League had earlier this week departed Tehran for Kuala Lumpur to negotiate with senior AFC officials over a recent AFC banning Iranian teams from hosting matches in the country.

In an interview with some of the AFC officials, Persepolis Club Managing Director Mohammed Hassan Ansarifard suggested that representatives of the four Iranian clubs to travel to Malaysia to meet senior AFC officials in Kuala Lumpur to present their views and numerous supporters.

The proposal was welcomed by Iranian Sports and Youth Minister Massoud Soltanifar.