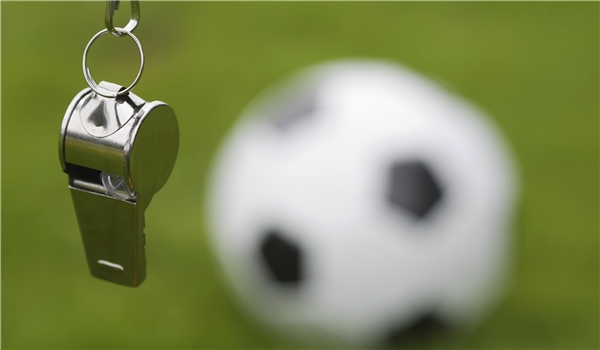 TEHRAN (FNA)- Iranian soccer referee Bijan Heidari has been named as one of the judges to officiate at the 2020 the Asian Football Confederation (AFC) Cup.

Iranian international referee Bijan Heidari has been invited to judge Defenders and Paro FC match in Sri Lanka on January 22, 2020.

Last month, it was announced that Iranian referee Alireza Faqani and his team of compatriot linesmen and assistants had been invited by the AFC to officiate in the AFC U-23 Championship which is to be held in Thailand in January.