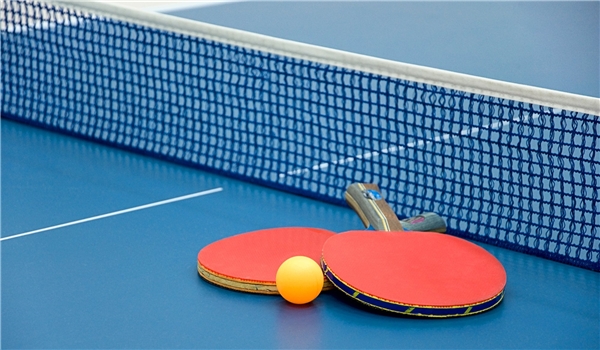 Head of Mahabad table tennis committee Keyvan Rahmani said Central Asia competitions were held with the attendance of 35 players from Iran, Kyrgyzstan, Turkmenistan, Kazakhstan and Uzbekistan where female table tennis player Rahimi ranked top and another girl of the squad Sobhanikhah finished as runner up.

The player from Uzbekistan ranked third, he noted.

Rahmani said that Rahimi with 4,350 points is ranking top among Iranian female teenagers.

The event was held with 80 players from Azerbaijan, Russia, Turkey, Georgia, Lithuania and Iran taking part.