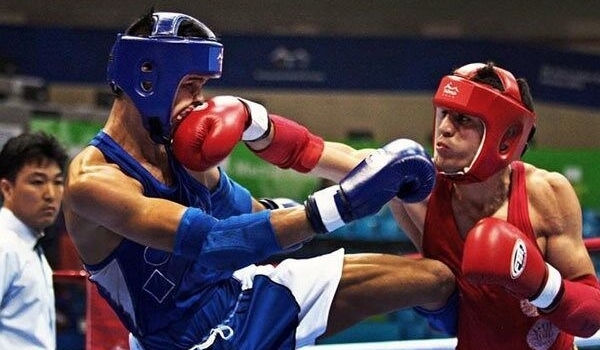 He noted that in the weight category of 71-kilogram, Ahmadi defeated his rival from Jordan and stood in the first place.

Muay Thai or literally Thai boxing is a combat sport of Thailand that uses stand-up striking along with various clinching techniques.