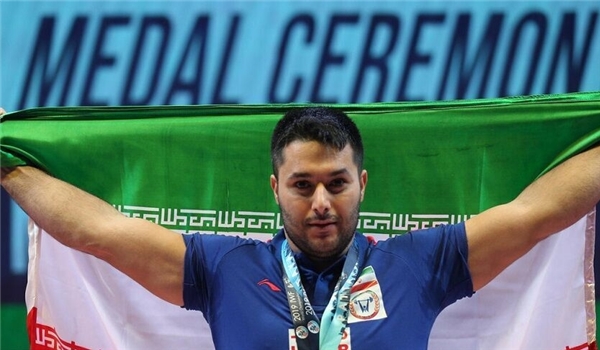 TEHRAN (FNA)- Iran’s weightlifter Ali Miri in 96-kilogram category received a bronze medal in the qualifying competitions of the 2020 Olympic Games in Qatar.

Qatar 6th International Cup will be underway until Tuesday.

The 2020 Summer Olympics, officially known as the Games of the XXXII Olympiad and commonly known as Tokyo 2020, is an upcoming international multi-sport event that is scheduled to take place from July 24 to August 9, 2020 in Tokyo, Japan, with preliminary events in some sports beginning on July 22.