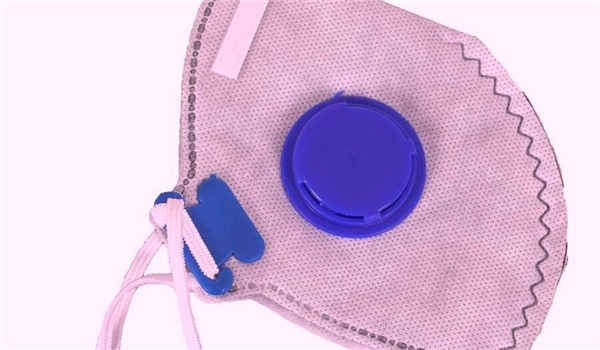 The respirators made from nanofiber have been exported to South Korea, Thailand and Turkey.

Iran alongside the US and the Czech Republic are only a number of countries that possess the knowledge and technology to use nanofiber.