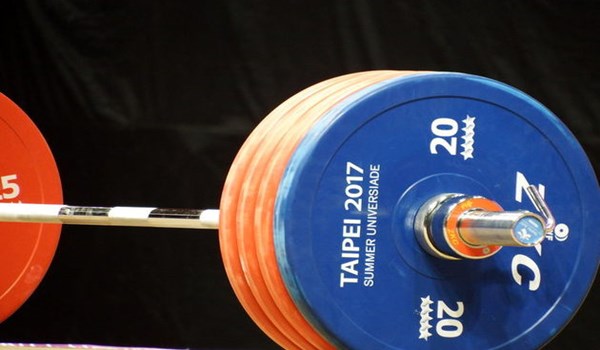 TEHRAN (FNA)- Elham Hosseini claimed the first ever international medal for Iran in women weightlifting at the international Naim Suleymanoglu competitions in Turkey.

Hosseini managed to snatch a bronze medal in the women’s 76kg category of the international Naim Suleymanoglu competitions in Turkey.

Lifters from Turkey and Turkmenistan bagged the gold and silver medals of this category respectively.

In September, Iranian female weightlifter Poupak Basami broke her own record in the 2019 IWF World Championships in Pattaya, Thailand.

Basami stood 6th among the weightlifters of her weight in the IWF Championships after breaking her own record.

It was the first time in Iran's history that women, including Basami and her teammates, attended the World Weightlifting Championships.

It was in 2017 that the Iranian Weightlifting Federation announced officially that female athletes are allowed to compete in the world contests. Now, after two years from the announcement, the Iranian women can make history at the IWF World Championships on September 18-27.