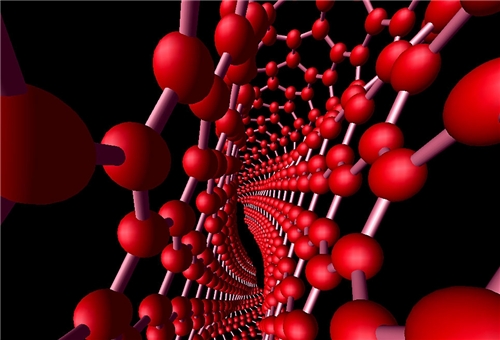 TEHRAN (FNA)- An Iranian high-tech company will provide Qatar with a high-quality, graphene-based antibacterial type of paint to be used in public places during the 2022 FIFA World Cup.

An Iranian tech company seeks to sell high-quality, graphene-based antibacterial paints to Qatari companies to be used in public places during the 2022 FIFA World Cup.

According to Iran Nanotechnology Innovation Council (INIC), the graphene-based antibacterial paints are low-cost, single-layer and multi-layer with high-performance, and an Iranian company which has already exported graphene oxide nanomaterials to Qatar, is going to provide Qatari companies with more shipments of the material to be used in public places, hotels and hospitals in the Persian Gulf host of the FIFA World Cup 2022.

"Exporting graphene oxide powder to Qatar was a good opportunity for us to introduce our products to companies in that country," CEO of the company Amrollahi said.

"We have now taken measures to sell the antibacterial nano paints to Qatar," he said.

"As people from all over the world go to Qatar during the World Cup competitions, public health is one of the greatest concerns of that country, which is why it seeks to use new technologies to ensure tourists' health during the competitions," he added.

In relevant remarks in August, Sarkar had said that his country was planning to increase its nano-products by more than 2 times, declaring plans to increase the number of Iranian nanotechnology-enhanced products to 1,400 in two years.

He added that as many as 250 nanotechnology-enhanced products will hit the market this year, adding, “In nanotechnology, we will definitely reach the point where both our production and our exports will see a remarkable increase.”

“At the moment, there are nearly 600 nanotechnology-enhanced products in the Iranian market, and 250 more will be added this year,” he added.

“We have plans to bring the number of Iranian nano products to 1400 in the Iranian calendar year of 1400, which is in two years,” he said.

The INIC head then noted the good progress in the nanotechnology sector, saying, “We targeted good opportunities that both contributed to the growth of our nano-based economy and increased the reach of our nano exports.”