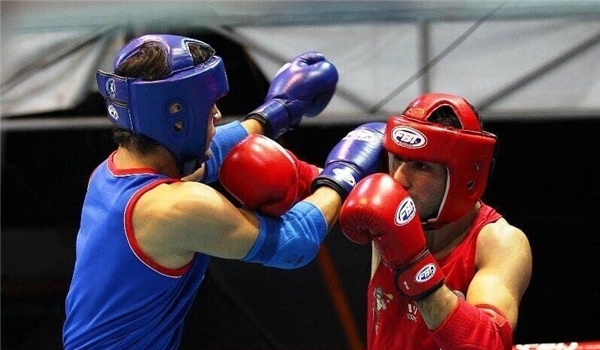 He added that the event was held with the attendance of over 1,000 fighters from 100 countries in Antalya, Turkey.

Muay Thai or literally Thai boxing is a combat sport of Thailand that uses stand-up striking along with various clinching techniques. This discipline is known as the "art of eight limbs" as it is characterized by the combined use of fists, elbows, knees, and shins.