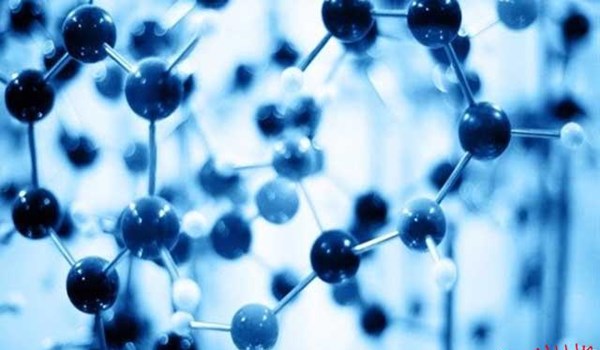 TEHRAN (FNA)- Iranian scientific centers and technology firms have registered 68% more patents at European and American patent offices in 2018, compared with the year before.

There has been a significant growth in the number of registered patents by Iran in the nanotechnology area, Iran Nanotechnology Innovation Council (INIC) reports, according to the Statnano portal

13,050 patents were registered in the Europe (EPTO) and US (USPTO) patent offices in 2018. The number of registered patents in 2018 is 68% higher than in 2017. This number puts Iran in the 21st place in the global ranking of countries with most nanotechnology patents.

Iran is followed by Luxembourg, Denmark, Turkey, and Austria in the global ranking.

Early in January, it was announced that a team of Iranian scientists and researchers from Shiraz University managed to design and produce a biosensor to diagnose urinary infections, using nanotechnology and a sum of 16 nanoparticles of gold and silver.

Hemmatinejad added that since the vapors of each bacterium differs from other bacteria, the change in the color of the nanoparticles will determine the type of bacteria and the intensity of the color change and the concentration of the infection.

“The current method for diagnosis of urinary infection is a culture of urine specimens, which its results are determined in 48 hours, but with the help of this sensor, this time is reduced to half an hour,” the chemistry professor at Shiraz University continued.