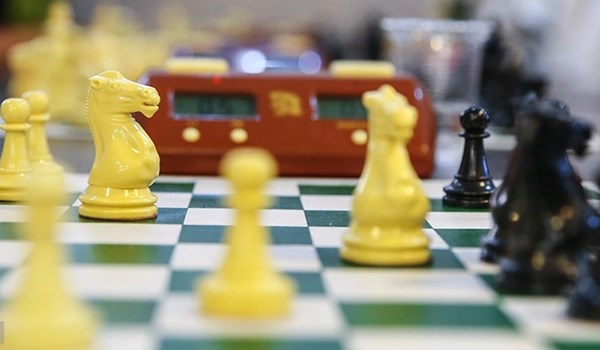 TEHRAN (FNA)- Arash Tahbaz of Iran’s national outfit of chess players managed to score the highest points at 2019 Baku International Chess Championships in Azerbaijan, and was crowned as the best in the tournament.

In Group A, Tahbaz made five wins and four draws gaining seven points to stand first in the competitions. Azeri and Ukrainian players came 2nd and 3rd respectively, each gaining five points in this group.

The last game of the competitions between Ariya Omidi and Azeri player ended in a draw but Omidi stood second in the total rankings.