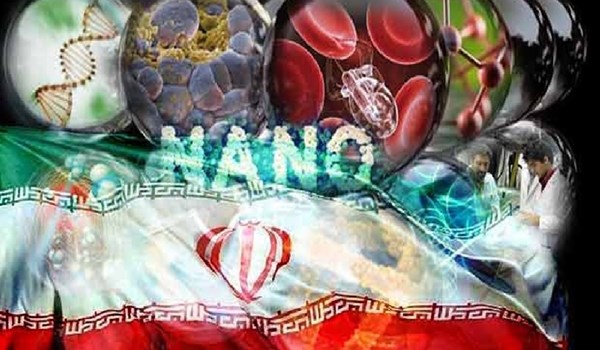 TEHRAN (FNA)- Iranian scientists could stand atop the Middle-Eastern states in the development and advancement of nanoscience and nanotechnology, a reputable international magazine reported, adding that the country ranks 16th in the world.

Scimago Institutions Rankings, a science evaluation source to assess worldwide universities and research-focused institutions, has released the data of the Middle-Eastern countries' ranking in 2017.

Based on the report, Iran ranks first in the Middle-East region in nanoscience and nanotechnology with 5,668 documents, 5,602 citable documents and 71,320 citations in international papers.

Also, the report said that Iran ranks 16th in the world in nanoscience and nanotechnology with the same number of documents, citable documents and citations in international papers.