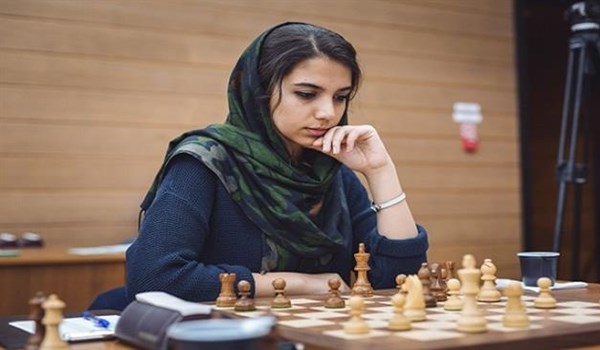 TEHRAN (FNA)- A 50-year-old resident of Kingsville, Maryland, named Douglas Kuhn was arrested by police for allegedly shooting at "Donald Trump supporters" who were driving by his house in a pickup truck, local CBS affiliate WJZ-TV reported.
﻿
﻿
Sections