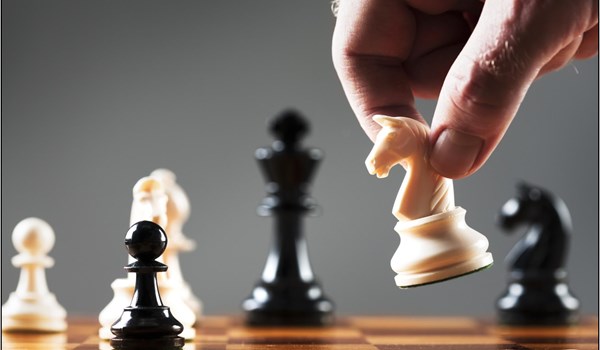 TEHRAN (FNA)- About 600 chess players from 40 countries are slated to compete at the 27th edition of International Fajr Chess Tournament on 5-11 February 2019 in Tehran.

The 27th International Fajr Chess Tournament is scheduled for 5-11 February 2019 in Tehran, with participation of 600 chess players from around the world.

The 27th International Fajr Chess Tournament will be held at Iran Chess Federation in Tehran from Feb. 5 to Feb. 11, 2019.

In the past few days, the Chess Federation has invited chess players from 40 countries across the world to take part at the tournament. It is predicted that a total of 600 chess players will compete with one another in the international event.

The tournament will be played according to the rules of the Swiss System in 9 rounds, divided in three categories of grandmasters, amateur players and teenagers.

FIDE president Arkady Dvorkovich is the special guest at this year’s edition of the event.

The cash prize for the winners of the Fajr Chess Tournament is 20,000 euros.

In a related front, senior officials of Iranian and the world chess federations held a meeting in Tehran on Wednesday to discuss expansion of bilateral relations, especially in the field of training.

With 188 member federations, FIDE is among the biggest sports organizations in the world.

Iranian players have shown an outstanding presence in international competitions during the past years. According to the latest FIDE ratings, in the ranking of countries, Iran moved one place up compared to last month with 2,555 points, sitting in the 25th place.

The ranking is measured by the average rating of the country's top 10 players. The chess grandmaster, Parham Maghsoodloo stands at the world’s 4th place with 2,688 points in the juniors’ standard category. Another teen player, Alireza Firouzja (2,607) stands in 12th spot in the same category.