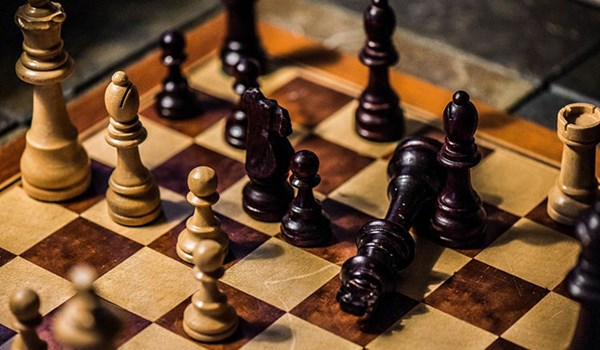 TEHRAN (FNA)- Iranian chess player Mohammad Amin Tabatabayee defeated his Chinese rival, and finished first in the 5th round of the 2018 Asian Continental Championship, underway in Makati, the Philippines.

Chess player Mohammad Amin Tabatabayee, from Iranian national outfit, defeated his Chinese opponent and obtained 3.5 points to ascend to the top in the 5th round of the 2018 Asian Continental Championship, underway in Makati, the Philippines.

The 2018 Asian Continental Championship is a 9-round Swiss tournament which will be underway until December 18.

Players receive 90 minutes for 40 moves, followed by 30 minutes to the end of the game, plus a 30-second increment starting from move one.

In a related front earlier this month, young Iranian chess grandmaster Alireza Firouzja was named as the best player of the 2018 World Youth Under-16 Chess Olympiad at the concluding ceremony of the tournament.