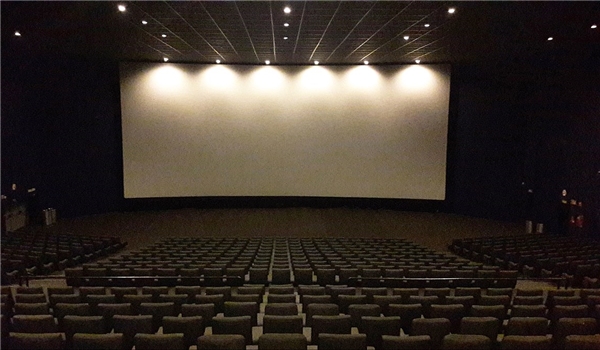 TEHRAN (FNA)- A Number of Iranian films and directors are participating at the 15th edition of the International Resistance Film Festival in Lebanon.

The opening ceremony of the cinematic event which aims at promoting the culture of resistance and the globalization of products in this area took place on Monday evening, with some Iranian and Lebanese cultural and media officials present in the event.

Director of the Film Festival Mohammad Khazayee said Lebanon is the cradle of great men, adding, “The culture of resistance is no longer limited to Lebanon, Iraq or Syria. It has turned into a global movement.”

A while ago, the Zionist media admitted the culture of resistance is far more powerful than its military capabilities and they must prevent spreading it, Khazayee said.

Ali Dahir, chief of Hezbollah's media activities said that since Lebanon is recognized as the symbol of resistance, it is natural that it holds a festival centering on resistance.

A number of Iranian documentaries and short films will be screened at the festival.