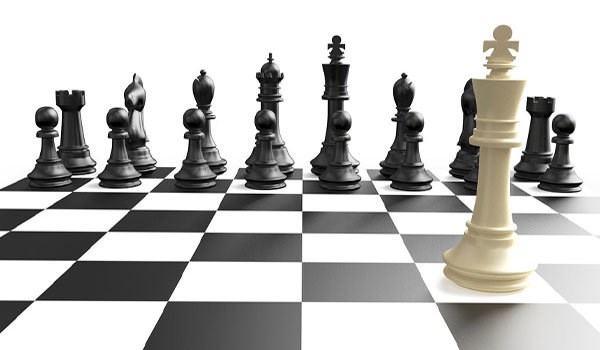 TEHRAN (FNA)- Young Iranian chess grandmaster Alireza Firouzja was named as the best player of the 2018 World Youth Under-16 Chess Olympiad at the concluding ceremony of the tournament on Sunday.

TEHRAN (FNA)- A 50-year-old resident of Kingsville, Maryland, named Douglas Kuhn was arrested by police for allegedly shooting at "Donald Trump supporters" who were driving by his house in a pickup truck, local CBS affiliate WJZ-TV reported.

TEHRAN (FNA)- Coronavirus will be around for "evermore" and is unlikely to be eradicated, a scientist advising the UK government on the pandemic stated.

TEHRAN (FNA)- The number of coronavirus infections in France reached 1 million on Thursday while the country's death toll from the disease hit 34,075, latest figures from the Center for Systems Science and Engineering at Johns Hopkins University showed.