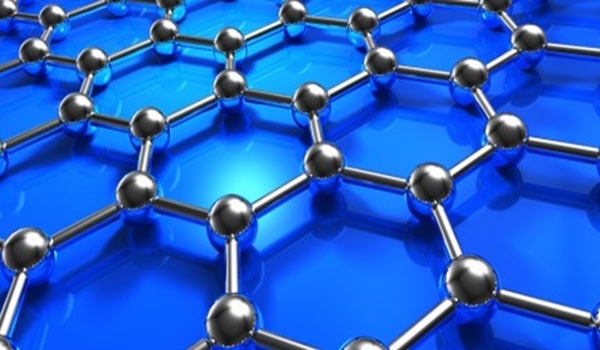 TEHRAN (FNA)- Secretary-General of the Iran Nanotechnology Initiative Council (INIC) Saeed Sarkar said that the country is assisting Oman with the construction of a nano town to develop nanotechnology and present related products.

"The nano town is due to be set up in Oman, using Iran's capacities," Sarkar said, addressing a press conference in Tehran on Monday.

He added that Iranian companies will also establish branches in Oman's nano town as a gate to the global market.

Sarkar said the project has gone into effect already to produce nanotechnology products in the town soon.

The nanotechnology growth indicators for Iran have marked a high rise during the recent years as in the total number of the scientific publications, the country has just jumped up two ranks (at the beginning of 2012) to stand 10th in the world. Iran ranked 14th, in the same list, at the beginning of 2011.

In the past couple of decades, Iranian scientists and researchers have made great progress in all fields of science and new technologies, including nanotechnology, while under pressure of US sanctions and foreign imposed limitations.

In a related front, early in September, Iranian researchers at the University of Tehran found a method, using nano-coatings, to increase the efficiency of aircraft, and announced plans to test it in large scale in cooperation with the Airbus company.