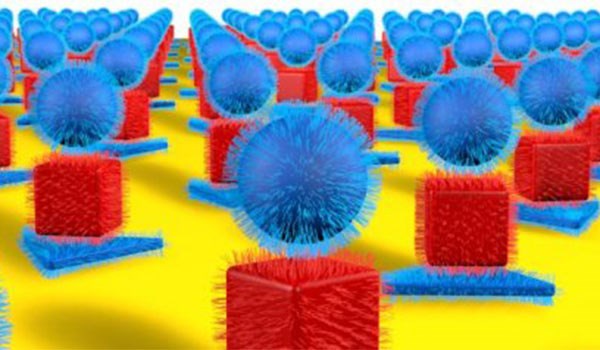 TEHRAN (FNA)- The Iranian capital, Tehran, is due to host the 11th edition of the International Nanotechnology Festival on October 13-16, 2018.

The 11th Nanotechnology Festival will be held from October 13th to 16th in Tehran International Permanent Fairground. Universities, research centers, technology parks, industrial companies, and other related public organizations and private sectors will join this event.

Industrial companies in 12 sectors such as water and environment, healthcare, construction, agriculture and packaging, textile, oil industries and consulting will participate in 11th Nanotechnology Festival.

Iran has considerably made progress in nanotechnology and increased its exports of nanotechnology products and many countries are currently importing such goods.

"The volume of Iran’s nanotechnology export is eye-catching and the country is exporting its nano products to 21 countries,” Director of Industrial Promotion Group of Iran's Nanotechnology Development Department Ali Tahari said last year.

"After putting into operation the nano-fabric industrial production line, we were able to export this technology to South Korea and we signed a contract to export it to China as well," he added.

Iran has already announced that the country exports its nano products to countries like Australia, China, South Korea, Malaysia, Turkey, Russia and other European countries.