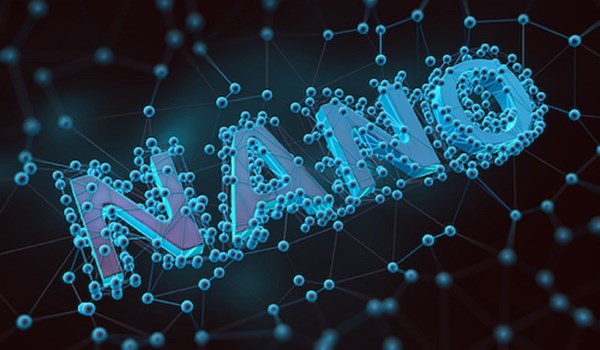 The 2nd office of the INCC inaugurated on Saturday in China’s Guangzhou, the first being in Suzhou.

The new office aims to facilitate mutual cooperation between Iran and China in the field of nanotechnology and also boost interactions among companies of the two countries, the official website of Iran’s Nanotechnology Initiative Council (INIC) reported.

The inauguration ceremony was held with the consul general of the Islamic Republic of Iran in Guangzhou Khalil Shirgholami, secretary general of INIC Saeed Sarkar and representatives of Chinese organizations and companies in attendance.

Guangzhou Municipality’s technology committee, Guangzhou chamber of commerce and WTOIP had cooperated with ININC to open the office.

Iran and China are among leading countries in different fields of nanotechnology, said Sarkar, adding that recent achievements have placed Iran among the top 5 countries in the field.

In a relevant development in December, an Iranian company managed to set up five nanofiber industrial production lines by electrospinning method in China.

The five nanofiber industrial production lines were launched in China in the wake of agreements between an Iranian and a Chinese company.

"We also negotiated with African companies and the export of these equipment to Indonesia is in the final phase,” he added.

Nanofiber produced by electrospinning method is used for production of masks and car filters.