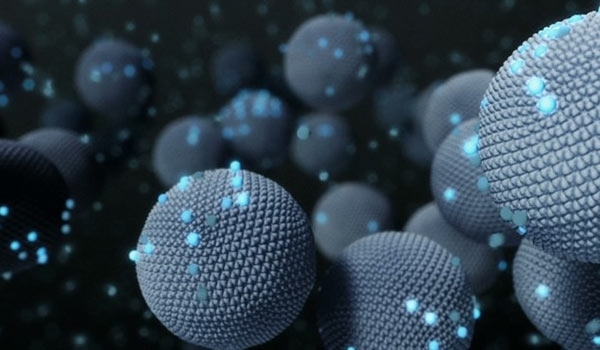 TEHRAN (FNA)- A research-production company in Iran used nanotechnology to produce resistant flooring with application in airports and ports.

"After laboratory research, we developed a formula which increased the flooring's resistance against pressure, scratch and stretch," he added.

Bozorgmehr said that a number of neighboring states, including Iraq, Afghanistan and Pakistan, have demanded for the company's products, expressing regret that due to the large volume and weight of the product, its exports to long-distanced destination is impossible for now.

In a relevant development, an Iranian industrial group extended the reach of its nano-glass and nano-mirrors exports to 35 countries across the world.

According to Iran Nanotechnology Initiative Council, the industrial group, named the top exporter of nano-products in 2017 in Iran, has managed to extend the reach of its nano-glass and nano-mirrors exports to 35 countries, including Italy, Germany, Sweden, Croatia, Poland, Greece, Spain, the UAE, Azerbaijan, South Africa, Tanzania, Brazil and Canada.

These nano-products have a nanometer-thin layer, and are used in windows and the facade of buildings to control the heat and cold. They are also used in the production of double-glazed windows with a low-heat transfer coefficient.

This industrial group, with 30 years of continuous activities, has now 15 industrial-manufacturing factories inside and outside the country. Their nano-products are exported to the countries as wide spread as to include the four continents of Asia, Europe, Africa and America.

Their latest products at the research and development unit include Eco Gold, Eco Bronze, Eco Blue, and Eco Silver, whose most notable features are appealing appearance and color, optimal energy efficiency in all seasons, high quality and better performance.