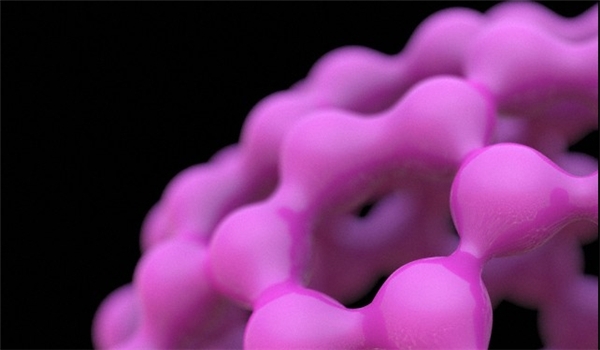 TEHRAN (FNA)- One of the knowledge-based Iranian companies active in the production of electrostatic powder colors is due to launch a plant in China to produce anti-corrosion nano colors.

"We are cooperating with a Chinese company to produce electrostatic powder nano colors with anti-corrosion qualities and our company will be a share-holder of a new company in China," Managing-Director of Rangin Nano Nahal company Mehdi Rahmani said on Saturday.

"The agreement on mutual cooperation has been signed by the two sides within the framework of a long-term contract to produce 500 tons of anti-corrosion nano colors annually," he added.

Rahmani said that preliminary measures, including supply of equipment and machines, are being adopted, adding that the production lines of the plant will start work by May 2018.

In a relevant development in December, an Iranian company managed to set up five nanofiber industrial production lines by electrospinning method in China.

The five nanofiber industrial production lines were launched in China in the wake of agreements between an Iranian and a Chinese company.

"We also negotiated with African companies and the export of these equipment to Indonesia is in the final phase,” he added.

Nanofiber produced by electrospinning method is used for production of masks and car filters.