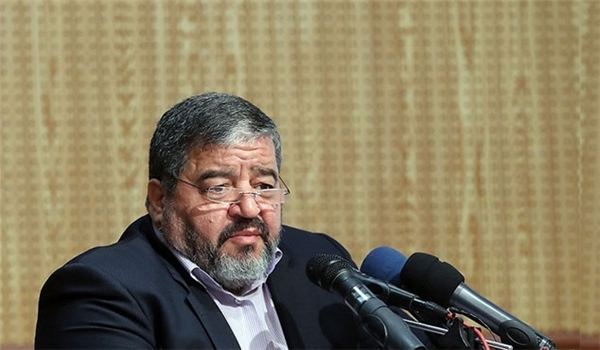 TEHRAN (FNA)- Head of Iran's Civil Defense Organization Brigadier General Gholam Reza Jalali confirmed on Monday that security forces have found electronic implants in the country's infrastructures that had been placed by the US for sabotage and espionage.

"The Americans have placed implants in Iran's infrastructures with sabotage and data wiring and espionage capabilities, and we have discovered a number of them," Jalali told reporters in Tehran on Monday.

"We classified Iran's infrastructures into several groups, including power, energy, communications, oil and media and examined them, and we discovered some of them (the US implants) in certain infrastructures," he added.

Asked about Iran's plans to produce highly secure smart phones for the country's officials, Jalali said that the officials whose whereabouts are of vital importance and any information about their location could be used against them are not allowed to use smart phones.

"We have worked out some capabilities for other officials too to protect and immunize their cell phones," he said.

His remarks alluded to the New York Times' February report saying that in the early years of the Obama administration, the United States had developed an elaborate plan for a cyber attack on Iran in case the diplomatic effort to limit its nuclear program failed and led to a military conflict.

The plan, code-named Nitro Zeus, was devised to disable Iran’s air defenses, communications systems and crucial parts of its power grid, and was shelved, at least for the foreseeable future, after the nuclear deal struck between Iran and six other nations was fulfilled.

At its height, the US officials said, the planning for Nitro Zeus involved thousands of American military and intelligence personnel, spending tens of millions of dollars and placing electronic implants in Iranian computer networks to “prepare the battlefield,” in the parlance of the Pentagon, New York Times reported.