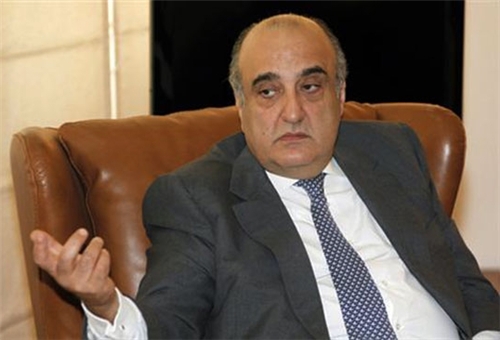 In a meeting with Iran’s Ambassador to Lebanon Qazanfar Roknabadi on Monday, Abboud said that his Ministry is ready to host Iran’s private sector activists in the field of tourism to introduce more tourist attractions in Lebanon to them.

In the meeting, the Lebanese minister called for more cooperation between Tehran and Beirut in tourism field.

Roknabadi, on behalf of Vice President and Head of Cultural Heritage, Handicrafts and Tourism Organization (CHHTO) Mohammad Ali Najafi, invited the Lebanese minister to Tehran to attend the 4th Conference of Health in Islamic Countries, which is to be held on 26-27 November, 2013 in Mashhad, Iran.

The Lebanese minister appreciated for the invitation and expressed hope that he could attend the conference heading a delegation.

Iran and Lebanon enjoy cordial relations and have further expanded these ties in recent years.

The two sides have exchanged several delegations of high-ranking officials in the last three years.